Where indeed did Will get to before our ride? Well I can tell you where...... everywhere but where he should have been! You see Will managed to take a country lane tour of the villages between Frome and Warminster before ever finding his way to the Horse and Groom. By the time we'd found him he'd probably done enough riding for most people but as we've come to realise with Will- he's always happy to be on a bike. He just smiled and got on with it, up at the front of the group mashing his way up those hills. Quality. 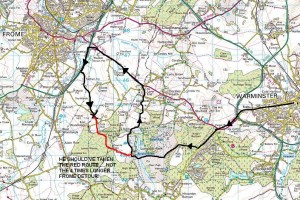 The ride was good, just over an hour and a half, with only a slight alteration planned for next time; bypassing the soul destroying quagmire that is Sheppards Woods, in favour of the faster rolling trails around shearwater.

We had no mechanicals and everyone came back in one piece. I say that but Rich from Live2ride managed to aggravate a shoulder injury meaning that when sat in the pub he moved a little like Herman Munster. Oh and his light ran out of battery with 20 mins to go (my fault as I'd lent them to him)!

Was great to see new riders coming along, with even more coming next week it looks like the BCC Tuesday night ride is here to stay! 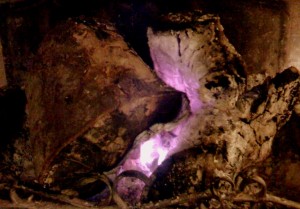