Montevideo is the capital city of which country? 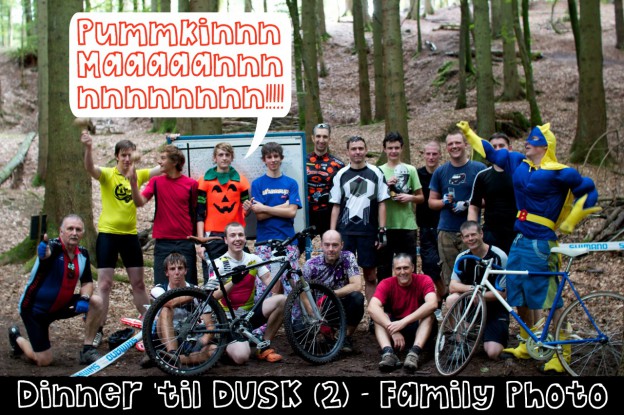 Despite the uncomfortably warm conditions and unexpectedly hungry horseflies, Sunday 25th July saw the second Dinner 'til Dusk. Starting at 2pm after a practice period featuring Charlie crashing, the Le Mans style start led to violence and abuse as everyone fought to get to their bike.

As the chain of riders wound its way down the first singletrack descent Mark's lack of practice lap was shown to be a mistake as he went straight on and straight through the tape at a sweeping right hander, the riders behind him didn't let their laughter get in the way of their overtaking.

Later into the first hour and it was clear how the event was going to work out; Tom was going to steam round each lap hailing everyone he passed with his Pumpkin Man cry – he earned himself a beans prize for his costume, speed and enthusiasm on such a heavy bike, Will would put us to shame with his fixed wheel riding of the technical course while 'rocking' a Banana Man costume and Paul would attack every climb and descent which he attributes to his new bike, not his increased skill and fitness. 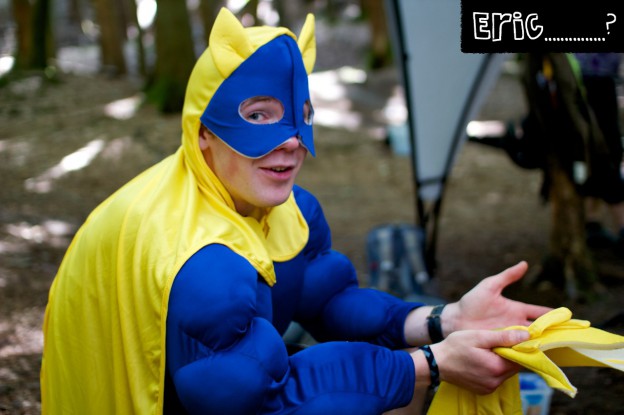 As if his mission was to ensure that everyone proved their intelligence as well as their riding skill Pete used his courdroy-wearing-geography-teacher persona to ask questions and hand out 'gold' stars, while Andrew convinced Robin (dressed as a punk ferret) to throw in a couple of laps in (between finishing work and going for his food) allowing him a well earned rest from his solo pursuit of Adam. 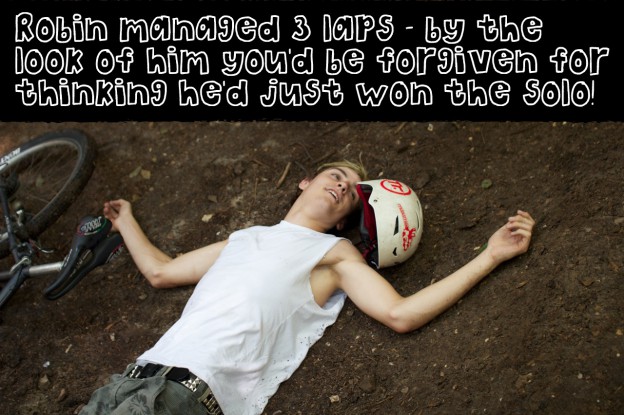 About an hour in Chris Sheppard arrived – sleep deprived – to put the Steptoe into his team with our chairman. His fast laps on his new bike put them in contention for the win, while The Chedge channelled the power of his MC Hammer Pyjama bottoms to return after each lap faster than Josh J was hoping, especially as Josh was running up the switchbacks of the main climb each lap, bike on his back. 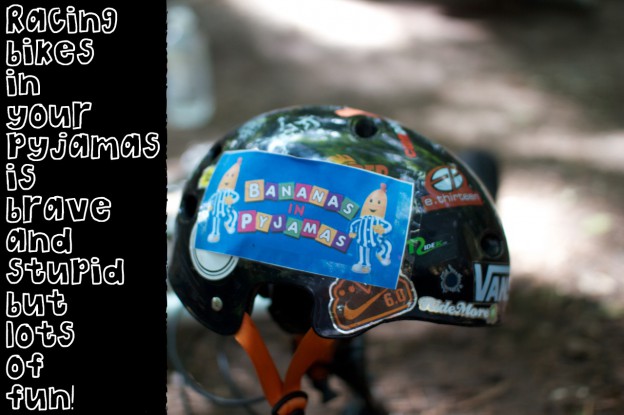 While Josh J was running up climbs, Josh H and his teammate Timmy were churning out frequent smooth, fast laps, while showing their musical prowess on the maracas back in the pit area. 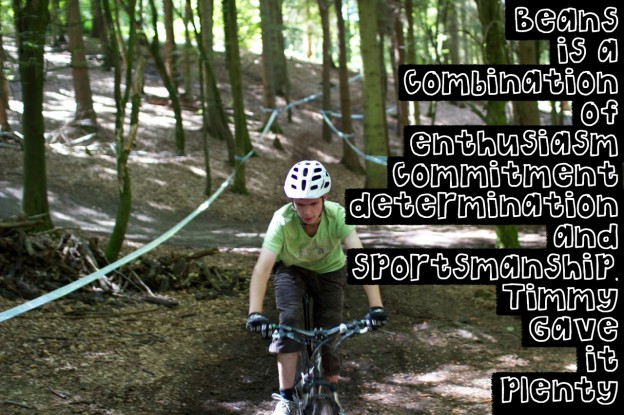 The battle for the win in the pairs event all came down to the final lap, with Greg – paired with lycra wearing, singlespeed riding Big Bird – successfully completing the course in sub 11 minutes to take the victory! 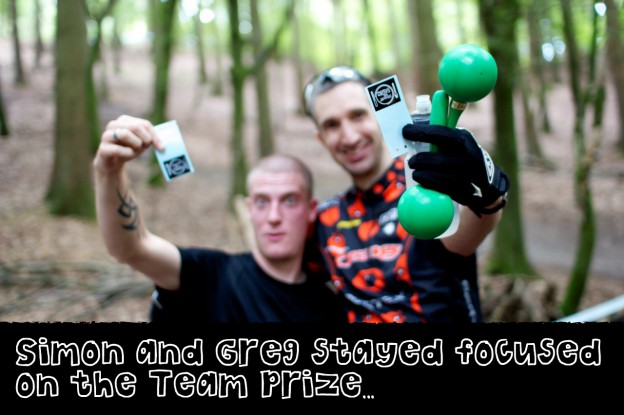 Meanwhile Adam had put in an incredibly consistent set of laps - ruined by a snapped chain - to take solo gold! 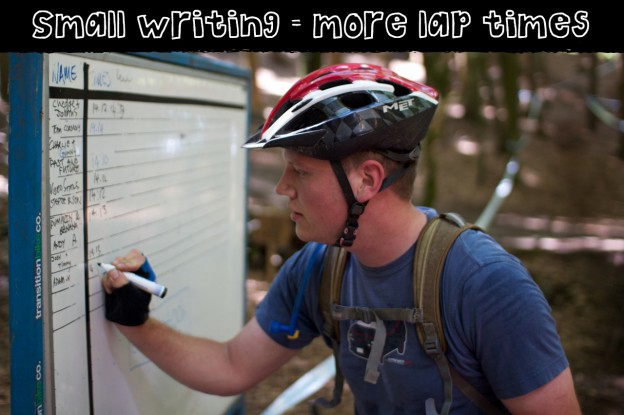 Other winners of the beans prizes (along with Timmy and Tom) were Josh and Will for both starting their final lap when they had no realistic chance of making it back in time and Gordon, who won the tyres for tolerating my team orders and for putting in far more effort and commitment than anyone else. 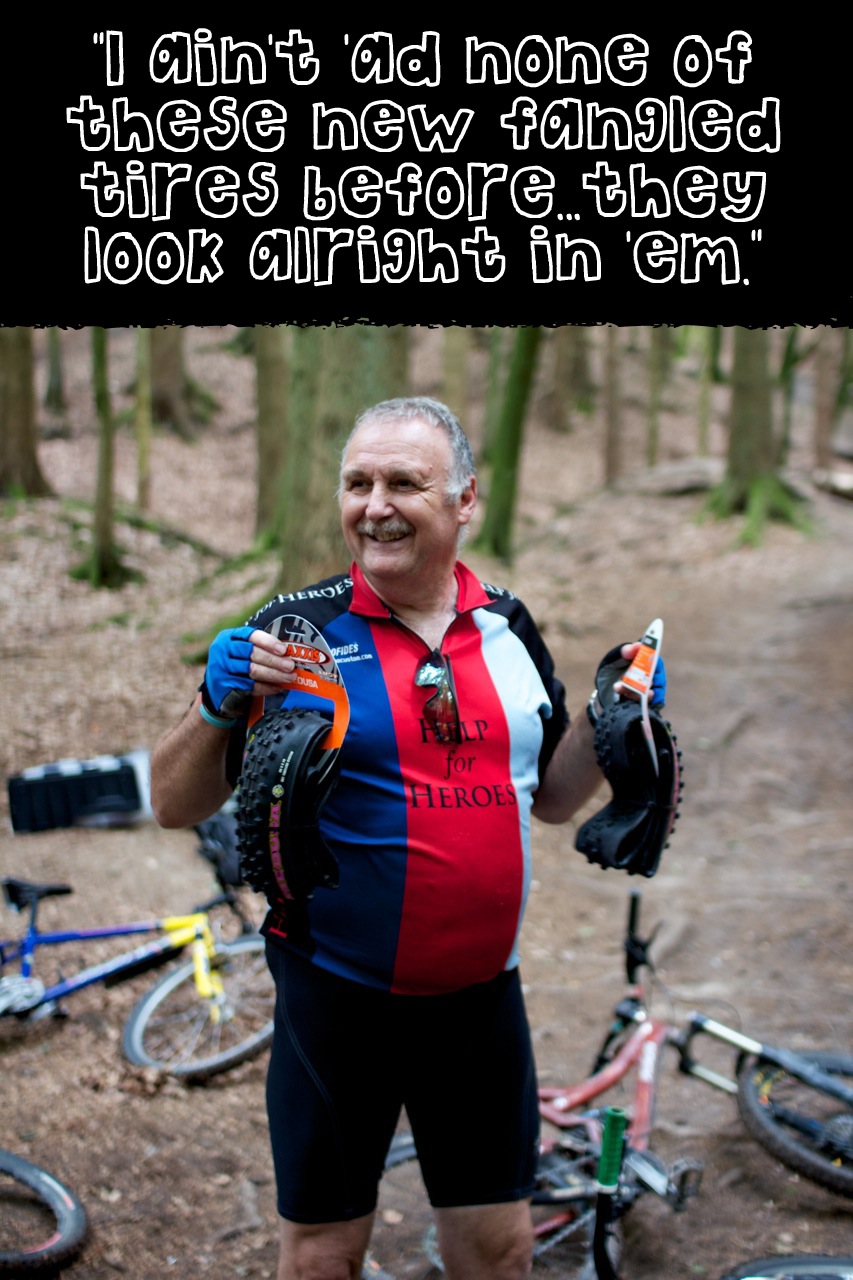 Thanks to Andrew for the stickers, picture captions and designing the climb, Dan for the photos, to Max Bikes PR for providing the prizes and to everybody who helped pack away and took part. 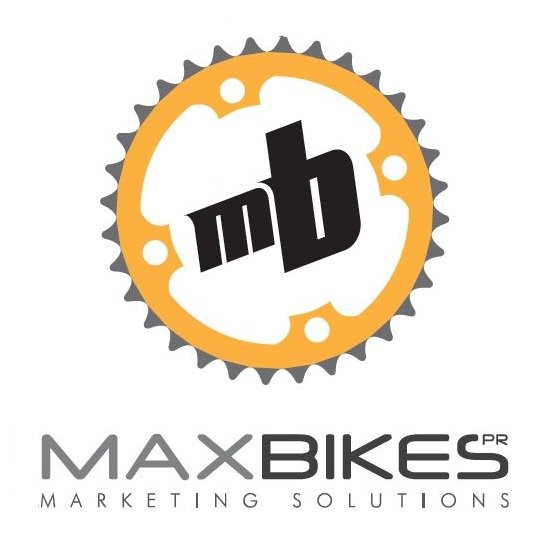