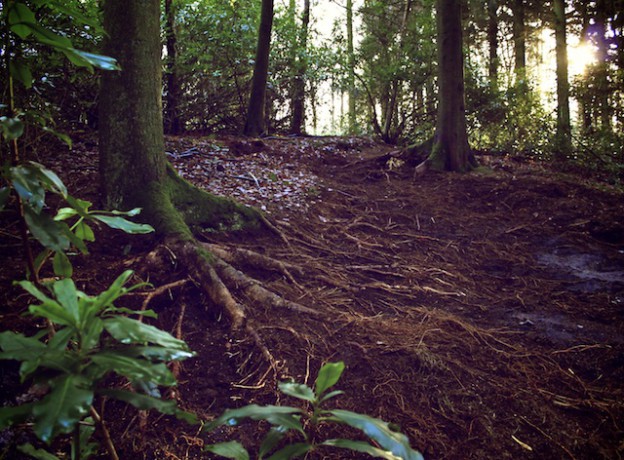 The vast majority of the public oppose the government's plan to sell off all or part of the publicly owned forests and woodland in England.

A YouGov poll found that 84% of people agreed the woods and forestsshould be kept in public ownership for future generations, while only 2% disagreed.

The plan has already prompted a mass demonstration in the ancient Forest of Dean, and an online petition organised by the campaign group38 Degrees has attracted more than 164,000 names so far.

"Most British people want our woodlands protected for future generations and for wildlife. Yet right now the government is pushing through plans to privatise them," said David Babbs, executive director of 38 Degrees, whose members paid for the poll. "The government consultation looks like it will ask the wrong question. They are asking us how the forests should be privatised. But most of us don't want our forests privatised at all."

Caroline Spelman, the secretary of state for the environment, food andrural affairs, will be given the powers to sell land currently run by theForestry Commission under the Public Bodies bill. In November, her minister, Jim Paice, told a House of Lords select committee: "We wish to proceed with very substantial disposal of public forest estate, which could go to the extent of all of it."

Responding to the poll, a Defra spokesman said: "The interest this [issue] has generated clearly shows that the public care about the country's forests. We do too and that is why protection will be in place. We urge anyone with an interest in this issue to wait for the consultation to be published and see our plans in full and not base views on speculation about privatisation."

Opponents of the sale of public forests and woods argue that public access has not been preserved following earlier small sales by the Forestry Commission, such as at Pennygrove Wood in east Sussex where "private property" signs were erected, and that wildlife would not be protected. Others argue that privatisation of English woodland could cost the government millions of pounds in lost tax revenues and cancel out most of the money raised from its sale, as private owners enjoy exemption from capital gains tax, income tax and inheritance tax.

Mary Creagh, Labour's shadow minister for environment, said: "The Tory-led government plan to sell off England's forests is an act of environmental vandalism. The public bodies bill, if it is passed, will be a loggers' charter. Private companies will cherry-pick sites for commercial development, and voluntary groups will be left to look after ancient woodlands without a budget. The true value of England's forests will never be reflected in the price the Tory-led government gets from selling them."

Union representatives are also concerned about the loss of 850 jobs in England and the research on climate change and tree diseases carried out by the Forestry Commission. Lorraine Adams, a Forestry Commission scientist and branch president for the union Prospect, said only public ownership would preserve the added value – beyond timber – of forests as havens for wildlife and recreation. She said current rules only preserved access on foot, not for bicycles, horses, cars or visitors with disabilities.

The YouGov poll surveyed 2,253 adults between 13-17 January 2011 and is representative of all UK adults. A second question asked: "To what extent do you support or oppose the government's plans to sell publicly owned woodlands and forests in England?" Three-quarters of respondents opposed the sale, while 6% supported it. The Forestry Commission owns 199,000 ha of woodland in England.