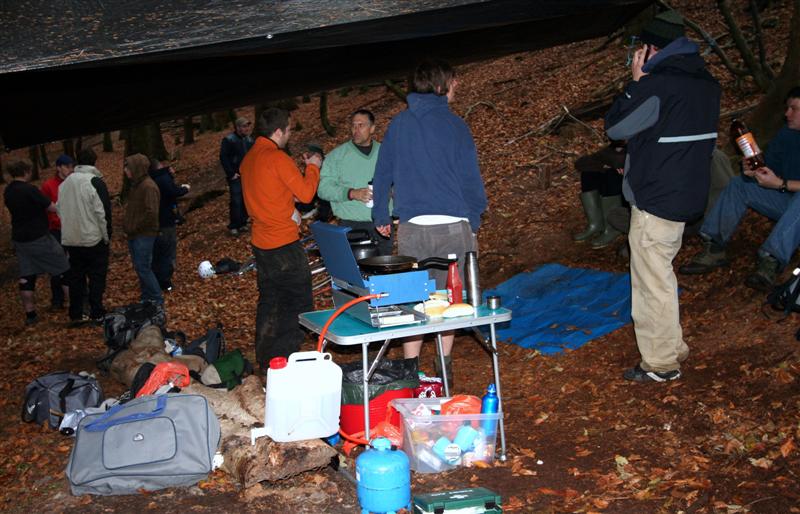 Last weekend's dig and ride days were a great success...

We got loads done thanks to a really good turnout and some ace sausages (thank you Mark)!

By mid day on Sat we'd significantly improved the drainage on both BBMS and Spoons then raked and remarked both.

The afternoon was spent renovating 143; an old favourite with lots of flow, some nice undulating corners and floaty jumps.

The jump spot was also the subject of some hard graft thanks to Chris, Garry, Jack and the other usual suspects.

Over the course of the weekend we met 10 new people, 1 even helped dig all day Sat despite having hoped to ride (thanks Adam!) and has since joined along with two of the others.

It's great to see that we're still growing despite the time of year.

To see so many people getting stuck in is also fantastic, it's what we need if we're going to succeed.

Sunday was spent riding the trails, unsurprisingly 143 saw the most action leading to a relaxed day of sessioning and the freelap staying in my bag.

There's something magical about riding homegrown trails with friends, and what a large group of friends this is becoming....