August TickerTape was a quiet one in terms of numbers, but as always it was still full of plenty of action, laughs and more super gnarly radness than anywhere else within 10 miles of Frome.

After being helped to set up (thanks guys!) there was an odd "no, no....after you!" etiquette going on that highlighted just how rough and intimidating puppets can be - no-one wanted to be the first one down, so we just sat there looking scared.

Before too long though Chris Smith had finished his course walk, taking soil samples and scratching "Copyright Chris Smith" on all his lines, it's normally at this point that the full time pro mountain biker claims it's ages since he last rode, and that he "can't remember any of the track" but we all know that's a load of b******s! ; )

Keith, head honcho of Max Bikes PR, popped by to say hi and drop off some awesome prizes for the next few events - we're really lucky to be supported by Keith if it wasn't for him we'd be giving away tins of baked beans rather than shinny new products and cool t's.

Everybody rode really well with only a few spills and no injuries worth mentioning. Josh Jobbins was the only full time hardtail rider this time around and was running it single speed too. For being the most fearless as he chattered his way down battery hill (sometimes on his bum) Josh won a colour co-ordinated KCNC machined topcap, which was pretty cool given the state of his existing one.

Liam Arkell killed it all day long too and was nothing short of impressive as he rode all the rough stuff fully committed and flat out. He managed to catch Chris's eye - "who's that kiddy on the Cove...he's going pretty quick ey?!" high praise coming from the man himself. Needless to say Liam won the other beans award - a pair of very limited edition SockGuy Transition socks.

Next month we're racing BBMS and it's going to be the last event before the special TickerTape Triple Crown in October - so come along and get some practice in!

(thanks to Tom Rickhuss for the action shots) 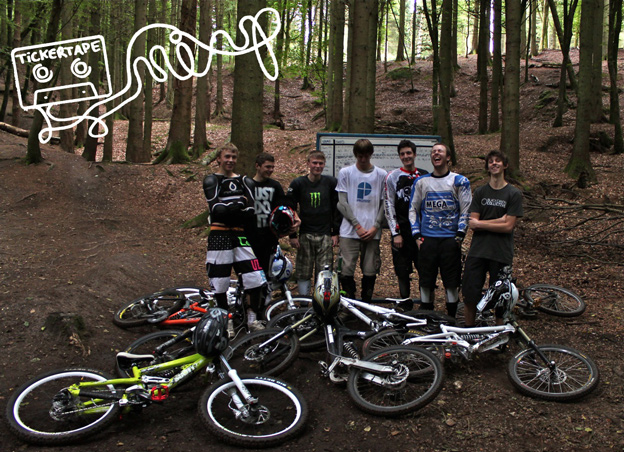 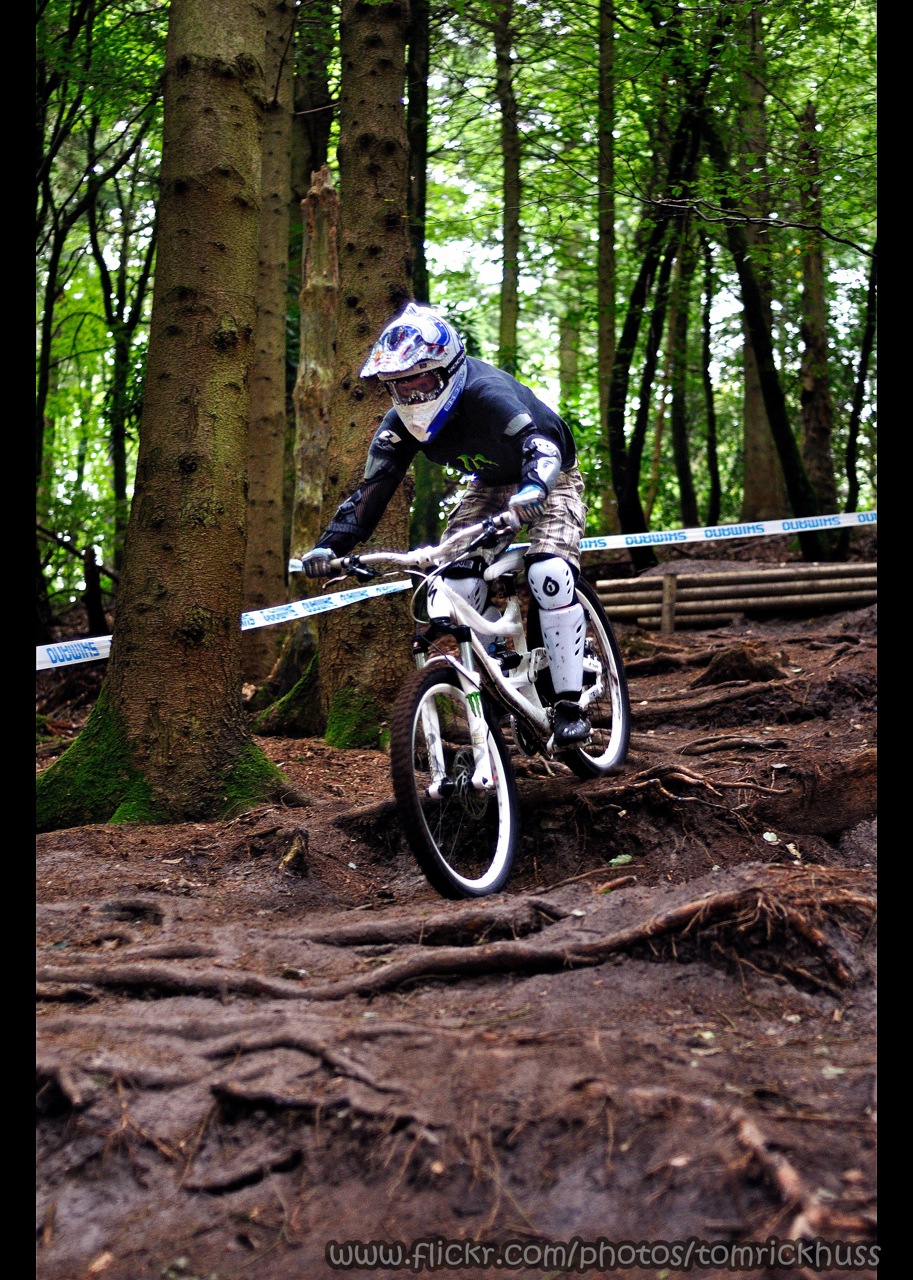 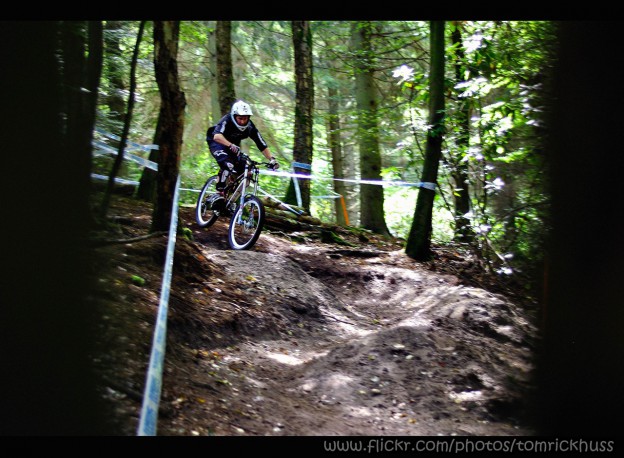 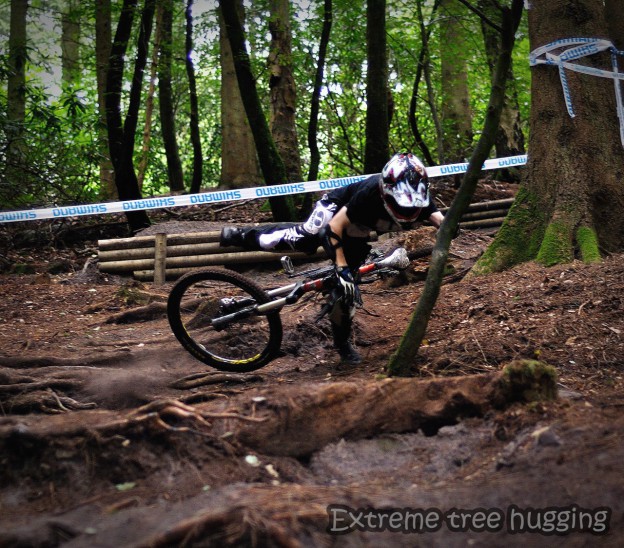 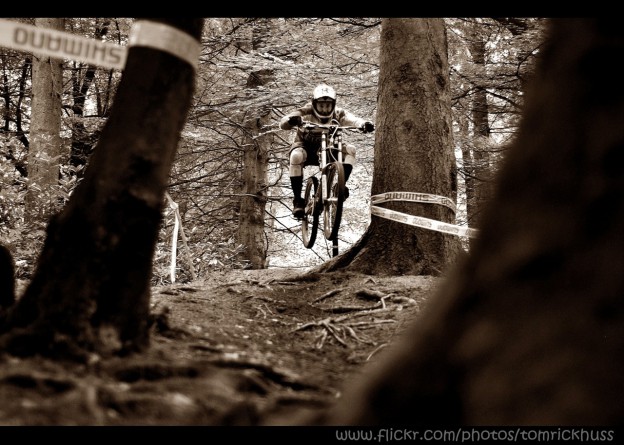 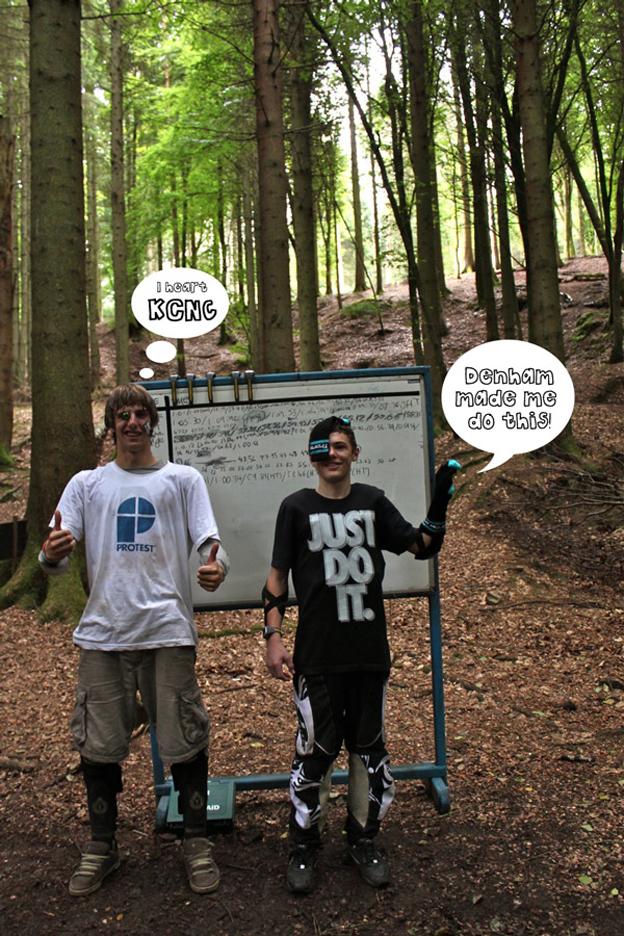 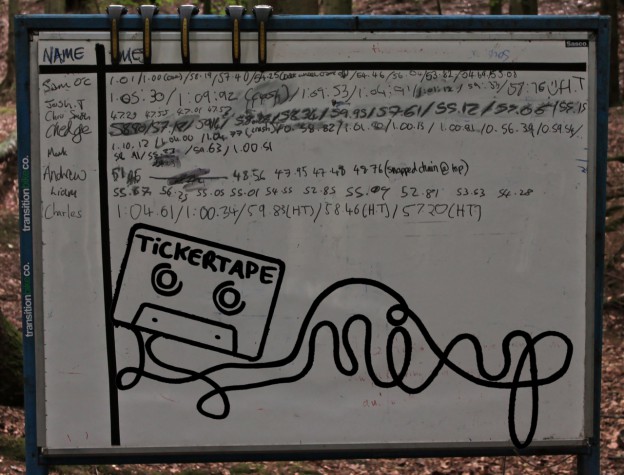 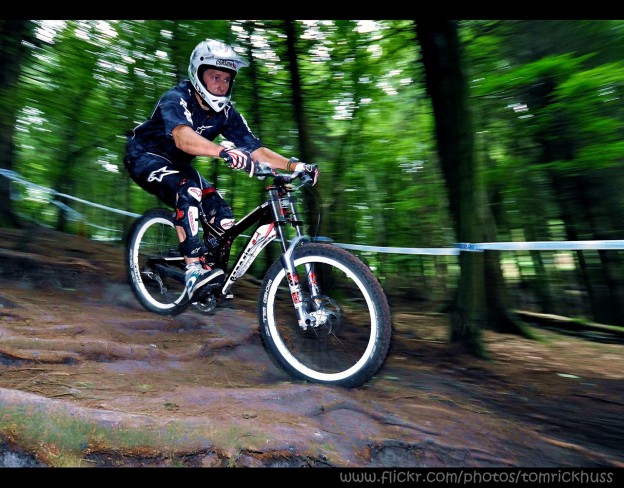 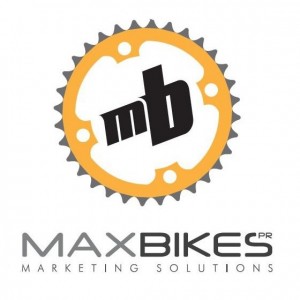