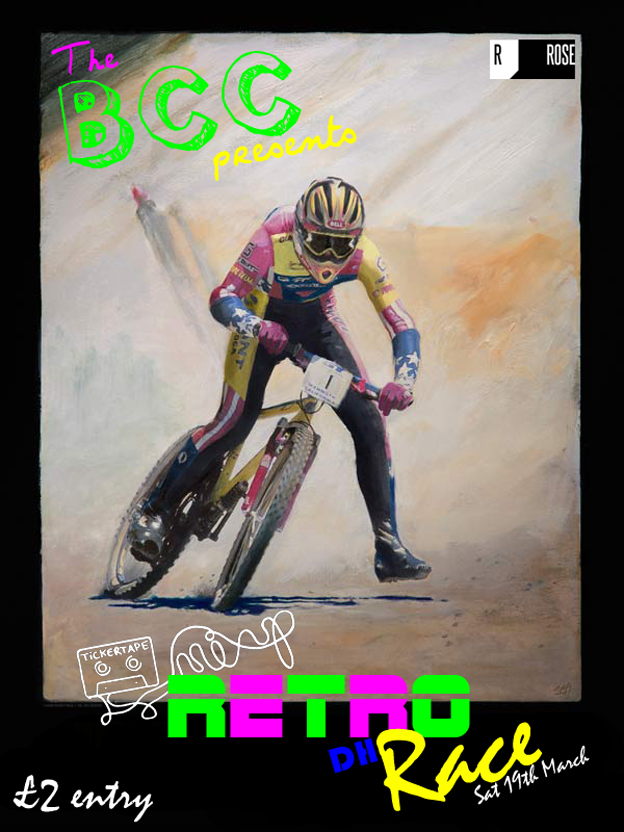 Sunday's race was a bit special, firstly it was themed a Retro Race, and secondly it was the last in the winter series, meaning that final standings and pride were at stake. The track was different from anything else we've raced so far, although it shared about 40meters of BBMS the two couldn't be further appart in terms of flow or feel. Based on MCC (the Dinner 'til Dusk descent) the track was marked wide to encourage line choice, and drawn out to make pedalling a necessity. With no real features to speak of we were pleased to be able to allow riders with open face helmets meaning that the event was accessible to many who otherwise wouldn't have take part. A featureless track may sound a bit tedious, especially one with no bermed corners on a track that consisted of a wide loamy channel, but I can honestly say that it generated some of the most fun riding and close racing we've had all series.

Now, as for the theme and dress code, well, lets just say that some people got more than a bit scared of lycra, peakless helmets and generally not looking super cool. It's funny but this race also showed just how many riders we have who consider a non carbon v10 to be retro and their oldest kit is newer than any of mine!

Thankfully the vast majority got into the spirit of things and took off their peaks and donned the funkiest looking riding gear they could find. Worthy of a special mention are Chris smith who was sporting the saggiest lycra bibs I think I've ever seen, (if he'd have worn his Rock Shox beanie I would have wee'd a bit) Dan Irons who looked like a pro GT rider from the 90's thanks in no small part to the best looking bullet helmet ever made, the giro madmax, and Garry Newton who managed to make us laugh even more than normal by riding in both retro lycra and on a pair or Red Ritchy Zmax tyres that made him look like he was riding in different (far wetter) conditions to the rest of us. Hero.

Now for the racing.

Sam Chedgy managed to put in an good early time that meant he was fastest for the first quarter of an hour, but it wasn't long before some more riders started penning up their times and the board started to fill up... Curtis Saunders struggled to get to grips with the idea of non-bermed corners as he managed to come off his bike on almost every run due to his kamikaze like corner commitment. Ben Irons suffered a mechanical right at the start meaning that he was reliant upon the generosity all day so had his work cut out. Chris Smith put in some fast times right from the start, but then decided to play cat and mouse rather than over exert himself, something he may now be regretting. Liam Arkell was, as has come to be expected, flying up the leader board with his Pocket Rocket style and ability to chip away every run. I was off the pace except for one flying run, only to find out that the watch hadn't recorded a time, gutted, Steve Corner impressed on his first ever TickerTape, looking to improve and learning fast. Andrew Armstrong also managed to put in a great performance in his first TickerTape taking 15 seconds off his time and giving his son a run for his money too. Chris Marsland put in some fast runs and looked suitably retro (as always) before racing Simon Truelove in a pump race in tribute to Chris' home from home, Bath BMX . Ric Mclaughlin chickened out of wearing the MBUK skin suit but seemed to be having a great time racing his test Moerwood. Ric's done two TickerTape special events now (Triple Crown and Retro) so he was familiar with the set-up and soon managed to take over 7 seconds off of his time. With over 30 riders competing the board managed to fill up pretty quick and has become an almost unreadable mess (hence the lack of results spreadsheet from me so far), thankfully Calum's groupies didn't want to race or else we would have needed to use the blackboard too.

As for the results, well...

Chris Smith was pipped to the win by Curtis who has owned every race he entered this series and Liam wasn't far behind in 3rd. Steve Corner was awarded the King of the Hill T shirt for an awesome first attempt, and Curtis was awarded the Rose Bikes RAD award for his all out committed style over the day.

As for best dressed, well I awarded that to myself for being more french that almost anyone could deal with.

Thanks to everyone who helped set up and pack away, to Shimano for the race tape and Rose Bikes for the prizes.

The Series round up and overall results will be published shortly...

Check out the ace photos taken by Dan Irons of Facade Photography there's also an awesome video by Liam Arkell showing the track in full, and some footage of lycra clad messing about taken after the race. 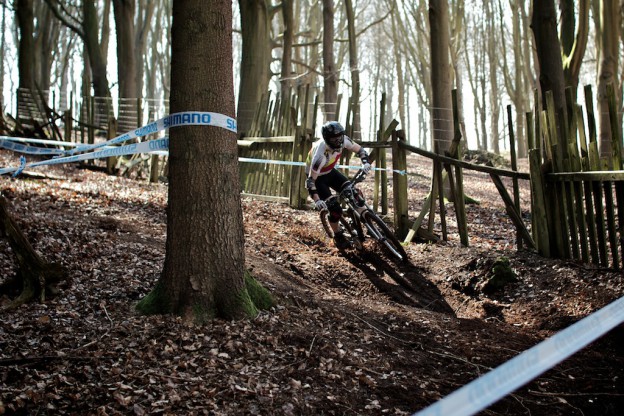 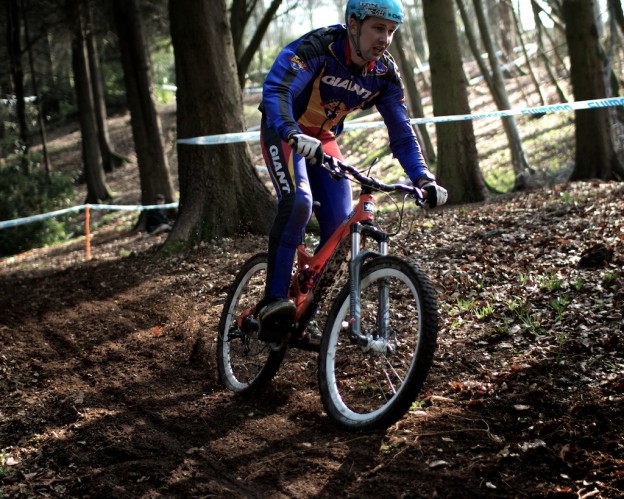 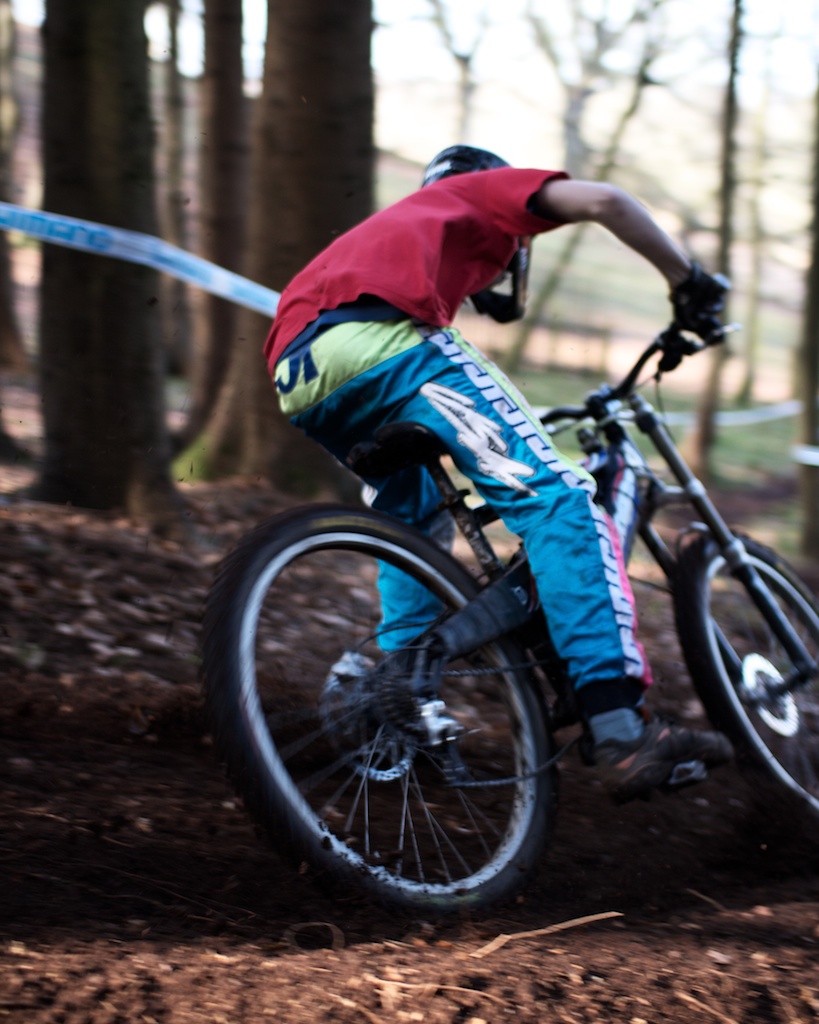 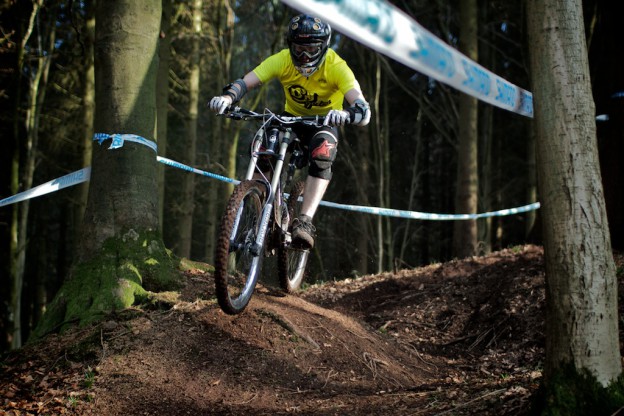 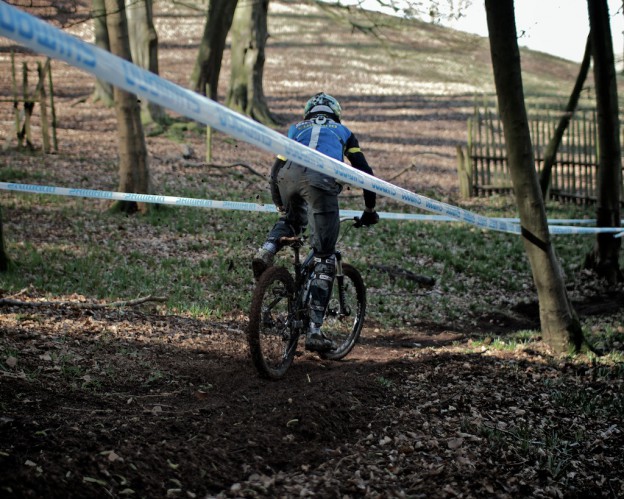 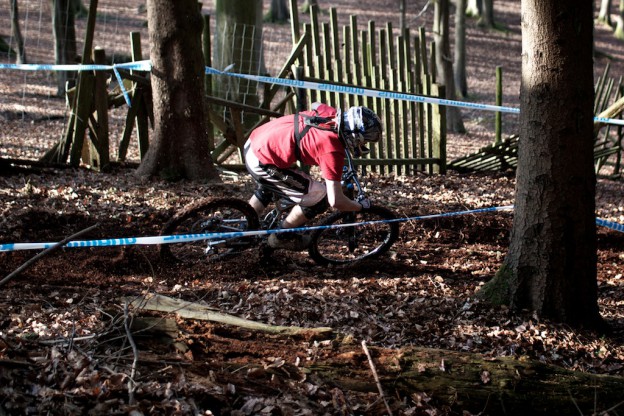 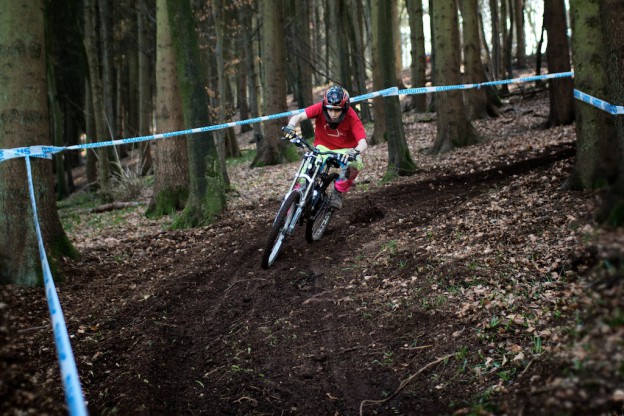 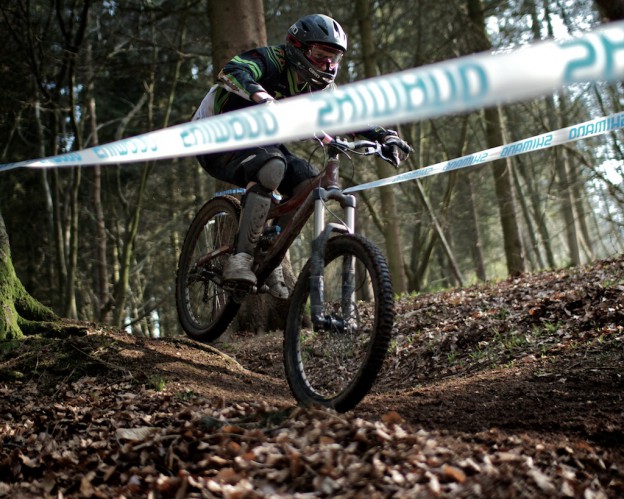 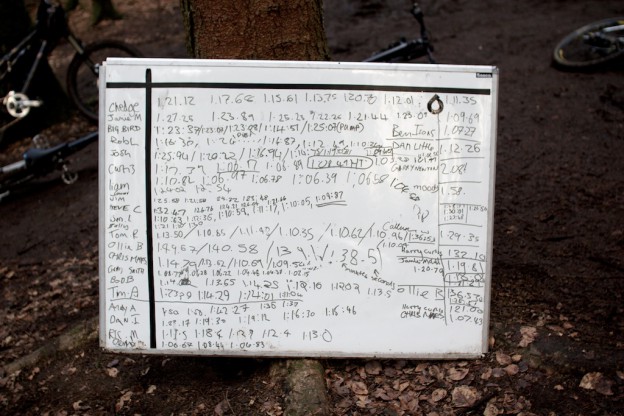 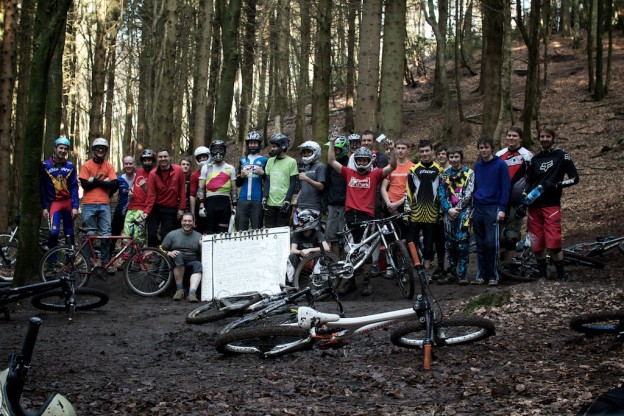