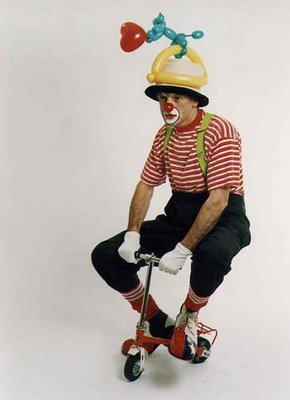 The future of Trails Riding, for the strange….

4/10/11 was a good night for fans of niche bikes in the “Unsociable group!” Of the six riders who braved the not-always-that-unsociable, Unsociable group we had 1 x rigid 29er, 2 x rigid 69er 's (!) 1 x CX bike and only 2 x bouncy geared bikes! Despite the strange choice of steeds we still had a lovely ride, and were lucky to be riding in October with drier trails than we had in September! The pace was fast but enjoyable, and we had a nice run-in with the slightly less strange Sociable group on their proper* bikes, going down hills instead of just going up them! And to finish the ride we found a small length of singletrack I hadn’t ridden before which linked up into “sleeping policemen” which then dropped us nicely into Horningsham, where Tom D demonstrated why he was singlespeed Cobble Wobble Champion 2011 and dropped everybody on the village hills. To end with we rolled back through the Arboretum, and then it was back to the pub for some, but back up Longleat hill for the less sociable. Me.