This months TickerTape was a right messy affair!

Almost everybody was wet through before the riding even started thanks to an hour of raking and taping the course.  None the less everybody got stuck in and had a cracking time; fighting mini battles with each other and the elements. The timing board had a malfunction (it got wet) pretty much straight away, so we had to resort to new type of result recording that relied on both honesty and the ability to remember stuff (memory). Many would have taken advantage of this relaxed arrangement, but remembering that times count for nothing if you haven't got beans most just concentrated on giving it some.

As already announced ; Will Hardy, Ben Batt and Simon Truelove won the Transition Bikes prizes for giving it the most and so are the proud new owners of these lovely goodies! 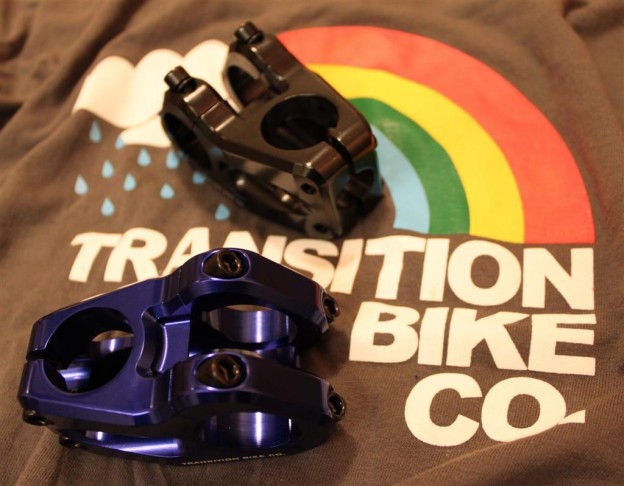 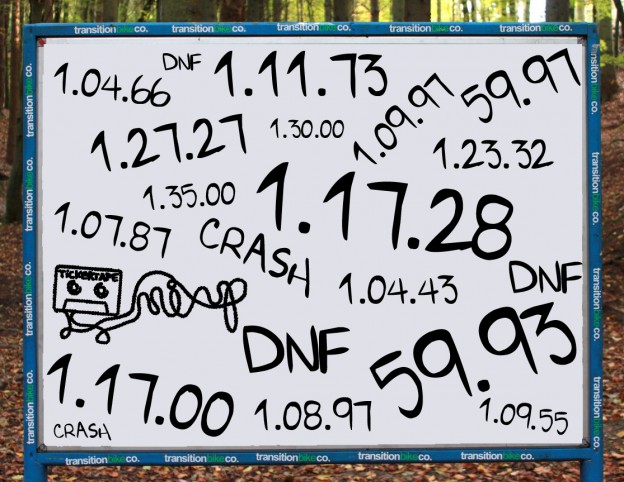 *Neil got the fastest time of the day , so expect to see a rush on sepia lenses amongst the TickerTape regulars!