BB 'the triple crown' King, where do you sit? 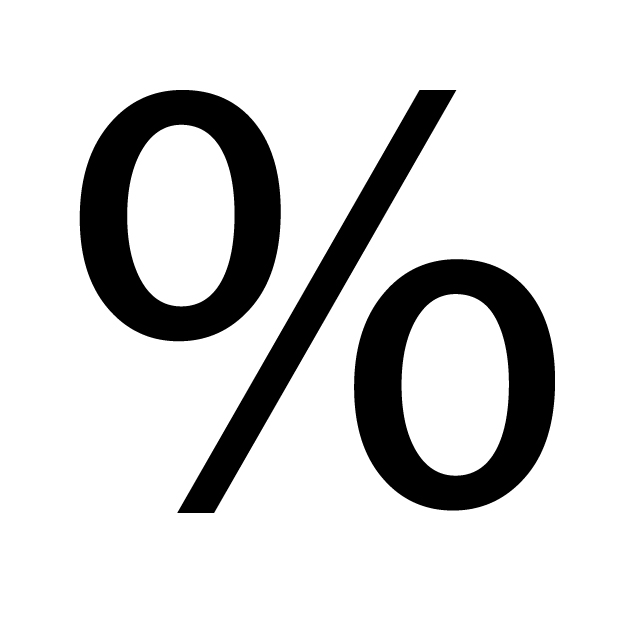 The first ever Tickertape Triple Crown event at the Allotment saw great success with the legendary BB King making a return to Wiltshire's famous grounds to provide a performance that left many people in aw. There was no soothing blues to be heard, but the fluid sound of an orange Marin being ridden by one very chirpy chappy, my good friend Ben Batt (whom I now call BB King for becoming the King of the freelap TickerTape hill).

All hail the King, prostrate at his feet for where do thy conquered challengers compare to thy Tickertape King?

So, for all the people who completed all three legs of the Tickertape triple crown, these are you're ratings in the order of the "alphabet";

Take from it what you will, perhaps try to improve on your rating for the following TickerTape events, I know I will be...