We arrived at the Youth Centre early this week, as Chris had kindly assembled a handful of mallets so that we could play. However, there was some controversy over mallet length, Chris leaving them uncut which would be a perfect fit... but only if your name is Bao Xishun!

Anyway, this was soon rectified with the help of a hacksaw and we were ready to play. A total of 7 people attended this session, which was a little disheartening to begin with, until we realised it means we get to play almost constantly for 2 1/2 hours!

Steve Corner made his first appearance and did a pretty good job of getting to grips with this alien sport, although coming from DH he seemed to struggle to keep his feet on the pedals. Everyone played well and the goals rolled in thick and fast which added to the excitement.

Hopefully there will be a better turn out next week, there was a lack of atmosphere with only one cheerleader per game.

See you all next week. 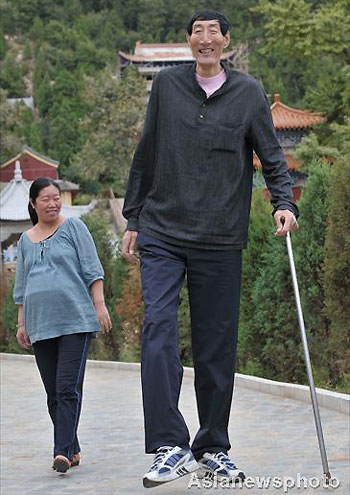